Fathers play an important and unique role in the lives of their children. Children with involved fathers do better on nearly every measurable short-term and long-term outcome, including outcomes related to health, education, and emotional well-being.

By father involvement, we generally refer to three concepts: accessibility, engagement, and responsibility.

Each of these behaviors promotes healthy child development, and the absence of them can lead to negative outcomes for children, including such things as poorer school performance, higher rates of criminal behavior, an increased rate of unplanned pregnancies, and poorer emotional well-being.

Today, approximately two out of five children are born to unmarried parents. Approximately half of these children's parents are living together at their child's birth, and many have high expectations of remaining together and even getting married. However, most of these children will experience their parents' separation by the time they are five years old, and over half of all children will spend some time over their childhood without living with their biological father. 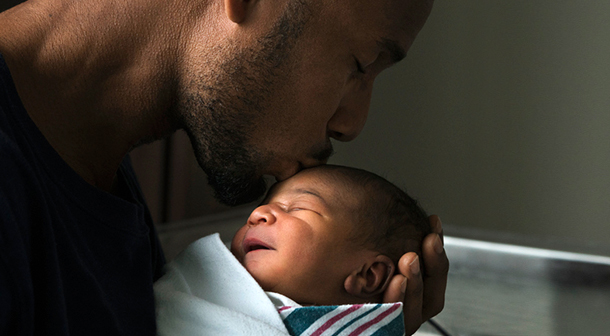 Father involvement across a child's life course is important, but it is especially important in a child's earliest years. In fact, father absence at birth is one of the biggest predictors of negative birth outcomes as it is usually a signal that the parents are not in a supportive relationship, and the mother has experienced little support and social isolation during pregnancy - factors that lead to poor birth outcomes and high rates of maternal stress and emotional discord.

The first three years of a child's life are the most sensitive for the developing brain and body. A father's absence during this important period can lead to hardships for the family that may include financial challenges, maternal stress, and limited caregiver-child stimulation and attachment. Exposure to ongoing challenges early in life can impact a child's brain development and place unhealthy strains on the developing body, which have lifelong negative consequences.

Value of a Dad

Father involvement is driven by a host of factors, but five factors have the strongest influence on whether fathers will be actively engaged in their children's lives:

Each of these is discussed briefly below. 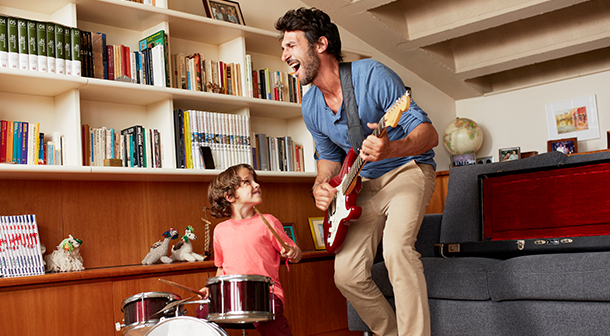 Parenting is a Great Job 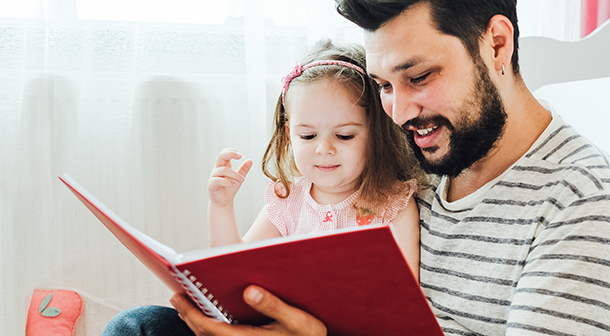 3. Positive Sense of Self and Value as a Father

Fathering and views of fathering are shaped in part by the community, including cultural norms, social support, and institutional practices. Community cultures that express that fathers are valuable and equal co-parents contribute to fathers' positive beliefs about fatherhood.

There are also a number of risk factors that predict lower father involvement. Fathers with a history of incarceration, abusive behavior, or drug and alcohol problems are less likely to have positive interactions or maintain contact with their children over time, which may be in the best interest of the child. Other risk factors for low father involvement include having children with multiple partners, depression, stress, unintended pregnancy or low prenatal involvement, and young age at the birth of the child. However, fathers' resilience (e.g., employment, completion of education, family and social support) in the context of these risk factors is often associated with fathers' involvement with their children. 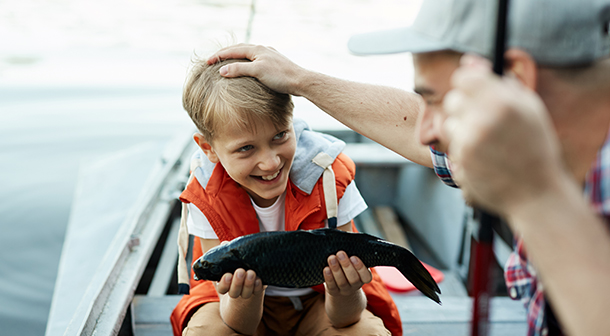 As a society we recognize the important and unique contributions fathers make to their children's well-being, and that these contributions extend beyond merely providing financial resources to the household but actually lead to better child well-being across the life span. Finding ways to continue enhancing, supporting, and nurturing the five factors that have the strongest influence on healthy father involvement will have long-term benefits for the child and family.

Have a question about fathers?

Dr. Cynthia Osborne is the associate dean for academic strategies and director of the Center for Health and Social Policy at the LBJ School of Public Affairs.

Finding peace and family connections is more important than ever.

Making a daily schedule for babies can keep your whole family on track. 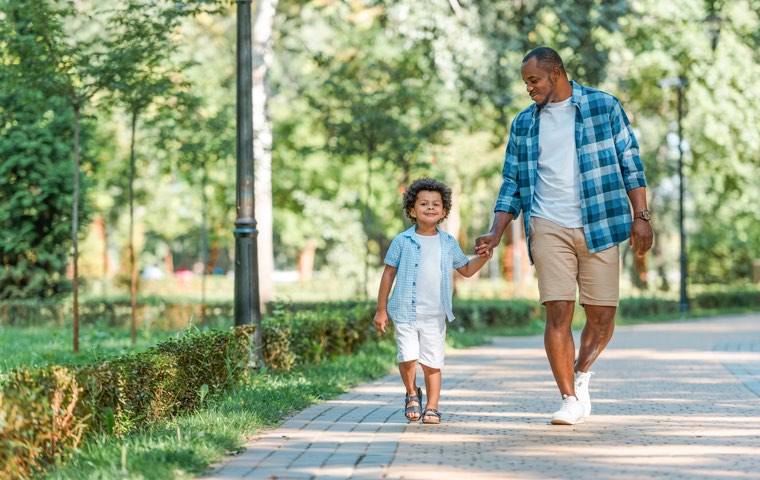 Parenting is the best job - and the hardest. Find tips to help you manage it all.